Evening and night city lights over the Principality of Monaco, beautiful Mediterranean cityscape with a lot of detail. The photograph focuses on the principality’s territory, its architecture, buildings, streets, and city lights during the beginning of the night. It covers most of the principality’s territory, spanning from the Monte-Carlo Bay Hotel & Resort and Saint Romain in the foregorund, all the way out to the principality’s “capital” district, Monaco-Ville. The “artificially” constructed Fontvieille district is not visible, as it is covered by The Rock of Monaco-Ville.

Get & Use This Photo 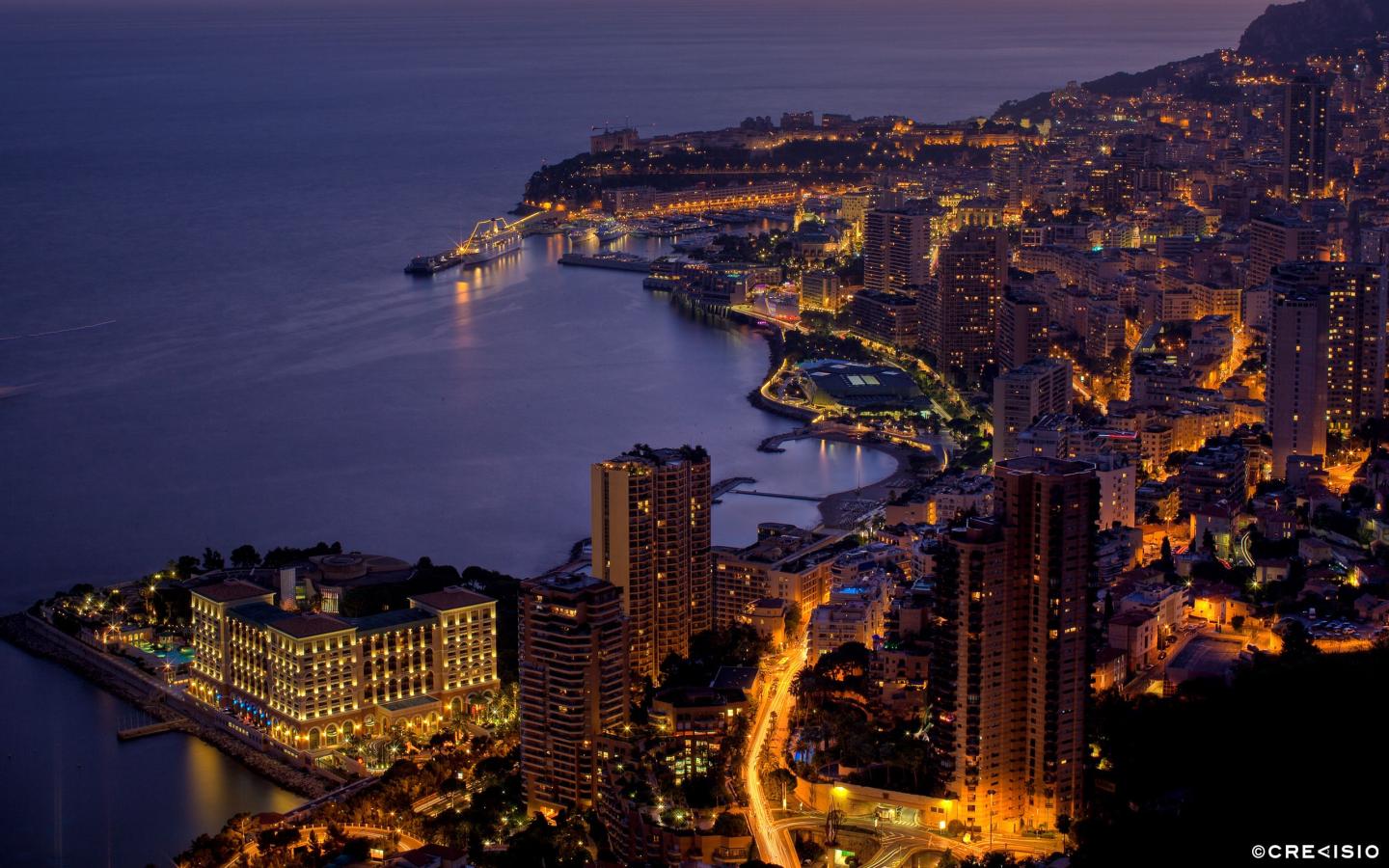 The above photograph is subject to copyright. Any commercial use of it requires explicit written permission and a commercial use license, issued by Crevisio. Please also refer to our terms.